Become a ‘Get Kids into Survey’ Sponsor today

‘Get Kids into Survey’ is our dynamic, impactful and proactive response to the geospatial industry’s recruitment crisis. What began in 2017 as a modest campaign has grown exponentially; Get Kids into Survey is now a permanent company with an ever-expanding mission to educate, excite and inspire the next generation of survey professionals. However, this goal is challenging and complex, and we can’t succeed without the support of the surveying community. So, we’re asking for your help!

Could your organisation sponsor the production of one or more of our brilliant #GetKidsIntoSurvey exploration posters, which get shipped to schools and youth groups all over the world? In return, your logo will appear on a character’s outfit, a product, or a piece of equipment. Check out the existing posters here and see the fun our sponsors have had in coming up with their own characters, creatures, vehicles and tech!

A new poster is released every quarter, focusing on a specific area or field of geospatial work. Each poster has a print run of up to 3,000 copies (depending on exhibitions, demand, etc).

We’d love to talk to you about sponsoring one of our future editions, so please email us! 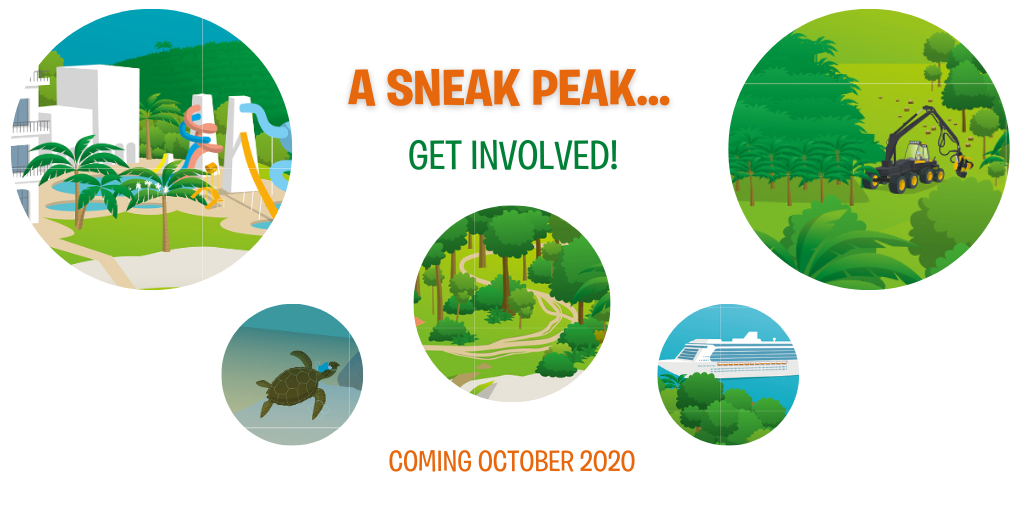 Sign up and get your logo on our amazing posters! 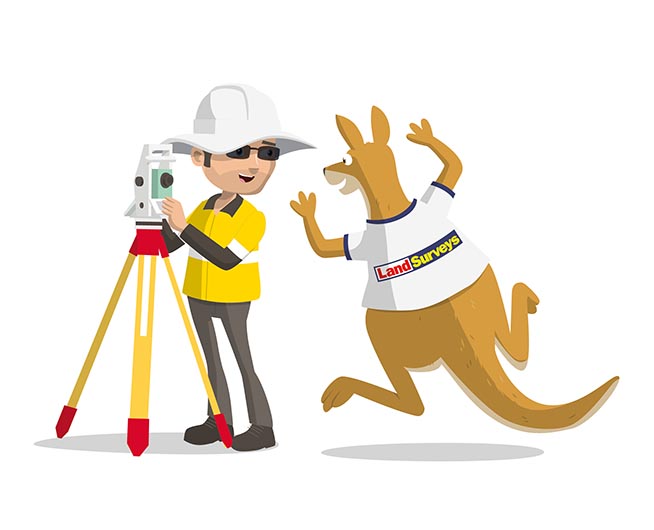 A special character (featuring your logo) which kids will have to spot because each poster comes with a set of teacher-led activities.

Join the organisations and individuals supporting our mission.

As well as increasing brand visibility via the relevant poster, and the opportunity to collaborate on the creation of your own company character, as a sponsor you’ll get:

We also monitor social media for third-party mentions – so when you post about it, make sure you use the hashtag #GetKidsIntoSurvey so we can see and share your post!

JOIN OUR GROWING GLOBAL FAMILY TO SECURE THE FUTURE OF OUR INDUSTRY!

Check out where our posters have travelled to by clicking the hot spots below:

Which one are you going to sponsor?

The GeoSquad receives news of a disaster that has befallen a survey team studying climate change in Antarctica. A container full of the latest geosurvey tech has been lost beneath a glacier. That night, the squad receives an urgent message from the Last Surveyor: “GEOSQUAD, ASSEMBLE!”

The urgent call pulls the GeoSquad back to the future, where the Last Surveyor explains that the lost container has all the tech needed to complete his final, ultimate project. Piloting modified mechs, the squad race to the GPS location of the glacier, only to find Antarctica all-but decimated.

The squad’s digital assistant, G.E.O G.I.N.G.E.R, explains the fate of the polar ice caps. Determined to avoid this future for themselves, the team dive into the icy depths of the Antarctic ocean, only to find the precious container in the grips of a colossal squid – the largest species of squid on the planet!

The squad plans to use Miles’s hidden synchronised swimming talents to distract the squid and lure it away from the container. This seems to be working, until Miles makes a pass too close and is caught, along with his would-be rescuers, in the grip of the squid’s tentacles. But there’s something even bigger in the water…

A huge shark swims straight at the struggling squad, but it’s the squid that suddenly steals away into a nearby cave. Turns out the squid is on the shark’s lunch menu! With the container retrieved, the squad return to base to be introduced to the Last Surveyor’s MegaMech – 100 metres of mean survey machine!

The Last Surveyor also introduces the Robotic Automated Mechanic, explaining how these inventions and the recovered technology will help them turn the tide on their bleak future. But while he talks, the squad hears something else – familiar voices, calling them from their timeline. Oh no! It’s their parents! Busted!

A full 40 page physical Comic book to be launched 2021.  The comic book will give companies the chance to sponsor activity pages in the comic using their special characters and interactive games for kids.

If you would like more details and interested in sponsoring our activity pages please contact us today. We plan to print 5000 copies of the first edition of the comic book which will be sold globally. The comic book will also be complete with Lesson plans for teachers and parents.

Sign up and get featured in our Comic Book 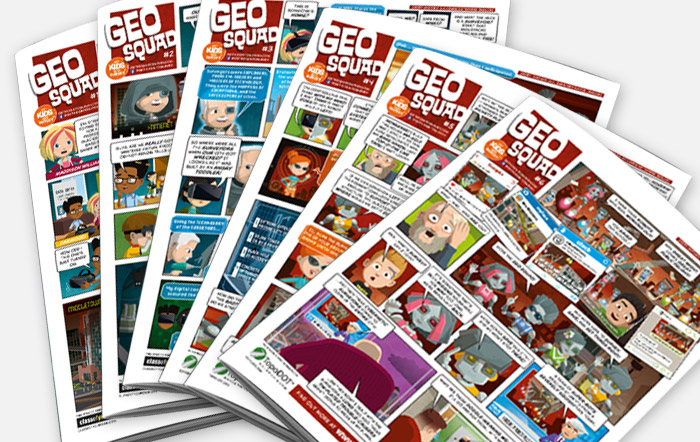 Your logo on the footer of the comic strip 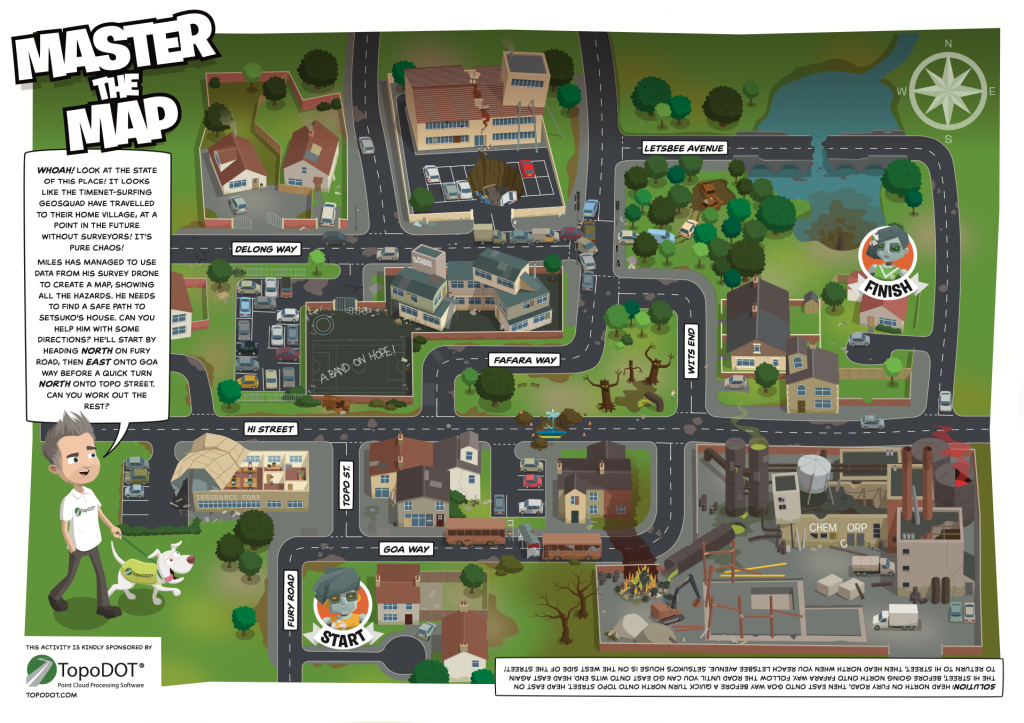 If you are interested in becoming a sponsor, please fill out the form below and we’ll get in touch!